Home Food Kanpyo: What Do You Need To Know About?
Food

Kanpyo: What Do You Need To Know About? 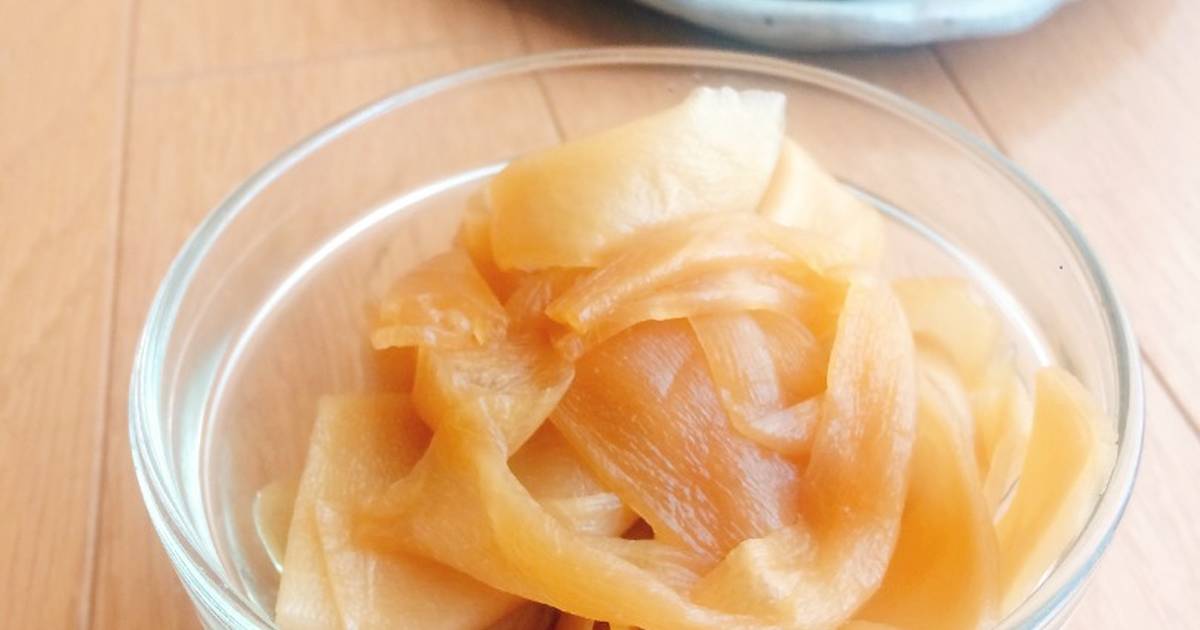 Talk of Japanese cuisine and pops up a sacred ingredient called kanpyo, Kanpyo has remained an important ingredient of the famous Japanese staple maki sushi and futomaki, a thick sushi roll from the Edo era.

Kanpyo or kampyo are long, thick, dried, Calabash shavings. Calabash, Langeraria sicearia var hispida, is a variety of bottle gourd native to tropical Africa but has gained immense popularity in Japanese cuisine probably because of its health benefits and unique taste.

Since futomaki is a thick, elongated sushi roll, we grate calabash gourd in wide and long shavings. These shavings are then dried to lock the nutrients and later used to make sushi rolls.

But the whole of this debate does not mean that kanpyo is only an ingredient of futokami; in fact, kanpyo graces the table in many other dishes as an esteemed ingredient, like Aemono, which are marinated foods, and Nimono, the simmered foods. So kanpyo can be considered a valued ingredient in Japanese cuisine throughout its history.

You, however, still need to know more about kanpyo. So stick to the text coming up to update your knowledge about this wonderful ingredient.

Since kanpyo is dried, you must rinse it well under running water to use kanpyo in different recipes. Next, shift the washed kanpyo to boiling water, followed by adding a TSP of salt. Let it cook for 3 minutes. Transfer it to a bowl of ice-cold water, and then squeeze it out and be ready to be used.

Kanpyo has a unique taste that is sweet and savory. They have got a mushroom-like texture, i.e., soft and mushy.

The best part about Japanese cuisine is that it is super healthy. They carry along with the best and most justified blend of nutrition and flavor. The use of ingredients with striking health benefits distinguishes it from most cuisines, where the focus is mainly laid on the delectable part only.

Why do Japanese use kanpyo can now be better comprehended. It is a superfood with amazing health benefits. It is loaded with fiber, which makes it a digestion aid. It is a stomach-friendly food.

Kanpyo is an iron-rich ingredient. The importance of dietary iron is well-known. It keeps us active and productive. Kanpyo is loaded with vitamins and minerals like calcium and potassium. Kanpyo is thus an amazing, low-calorie ingredient.

Seasoned kanpyo or picked kanpyo is often treated with brine and vinegar to make it more tempting and flavorful.

Kanpyo can be easily grabbed at most Japanese grocery stores. It is also available online and offered by different vendors.

Japanese cuisine, particularly sushi, has already taken the world by storm. We are no more surprised to wonder about this hype since they use suer ingredients like kanpyo. Kanpyo is roved to be an amazing ingredient with gold-like properties. The health benefits that come along are the cherry on the top. Order your package of kanpyo online right now and become a part of your healthy eating regimen.